P2P lending platforms are growing in popularity throughout the world and investors have already recognized their advantages. So what kind of annual return should one expect from such investments in different markets.

As P2P lending is starting to climb into its second decade in established markets (USA, UK, etc.), we have been seeing evident decline in interest rates through time. Take for example UK-based Zopa, which, when it started its operations, was offering lenders an average return of 5-6 percent per year (after fees and losses from bad debts). However now this is down to 4 percent or even less in some cases.

The same rules apply in another established market – USA. Several years ago investors were lending their money for 9-11 percent of annual return. However now this number is down to 5-9 percent, which is still considered as a very nice yield, considering volatility in the stock markets.

Now if we take a look at emerging markets, we can see the tendencies in works as if we were talking about stock market – returns from p2p investments in emerging markets are significantly higher.

Take for example Lithuania, where p2p lending has emerged in only 2015. Currently there are 5 platforms, out of which 3 clearly dominate the market. One of the leading companies FinBee currently offers 20-25 percent for its investors.

Estonia-based p2p lending platform Bondora, which started its operations in 2009 and currently is quite well known throughout Europe, now offers 17.1 percent annualized net return on investment, which is also quite a nice number, compared to established markets.

As in stock market, higher yields come with greater risks, however some of Baltic-based p2p companies, such as FinBee, have their own emergency funds, which compensate losses to their investors up to a certain extent.

1 mintis apie “What annual return one should expect from p2p lending in different markets?” 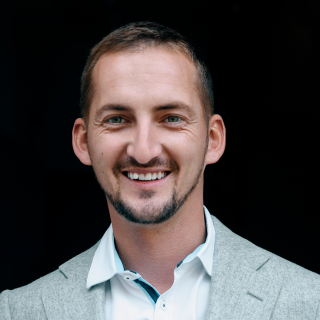 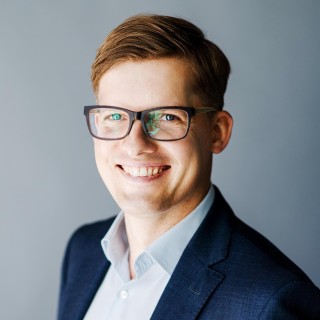